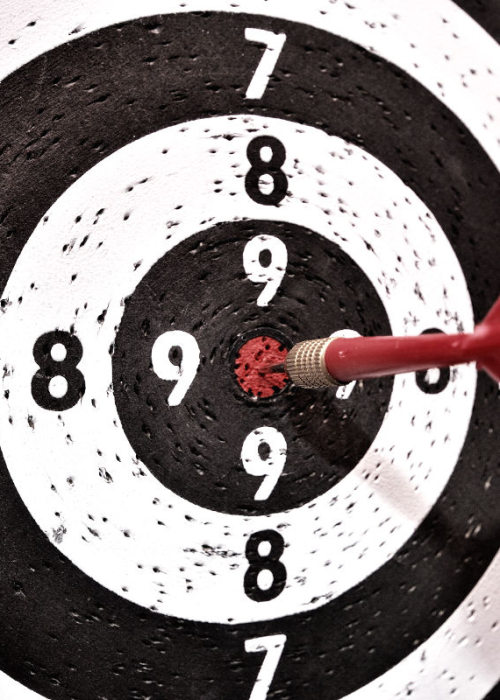 Rivista di Studi Politici Internazionali is an independent quarterly review, whose proceeds derive from the sale of annual subscriptions and of single issues. It does not receive any financing from governments or political, economical, religious or cultural Institutions, and it does not take paying advertisements.

Its headquarters are in Rome; it has an international Scientific Council and a prestigious number of authors from every part of the world.

A fervent supporter of the diplomatic method, in its long history RSPI has looked upon the events in an objective and firm manner, suggesting to the decision makers to persist in the silent work of approaching the conflicting positions, having as conclusion the rationale of diplomatic settlement.

RSPI presents the image of an international think tank, aiming to stimulate a fruitful debate on international issues. It gives hospitality to contributions of innovation not already published elsewhere and useful for the development of the international debate. Contributions come from professors, ambassadors, international operators and young, valid researchers.

Since 2011 RSPI organizes a roundtable for the presentation of the four issues of the year, with the participation of high level panelists. The first was held on April 13, 2011, at the Center of High Studies for the Defense under the title In Rivista di Studi Politici Internazionali: common responsibilities between Atlantic and Pacific. The second took place on March, 20, 2012, at the Library of the Senate Giovanni Spadolini, and was dedicated to The difficult Europe: the advise of Giuseppe Vedovato. The third, Security and cooperation in Europe: perspectives from Baltic to Caucasus, at the Auditorium of Ente Cassa di Risparmio of Florence, on January 25, 2013. The fourth, July-December 2014, the Italian presidency of the European Union: problems and perspectives, at Spazio Europa of Rome, on April 11, 2014; the fifth, Russia between Europe and Asia, on March 17, 2015 at the seat of the Italian Chamber of Deputies.