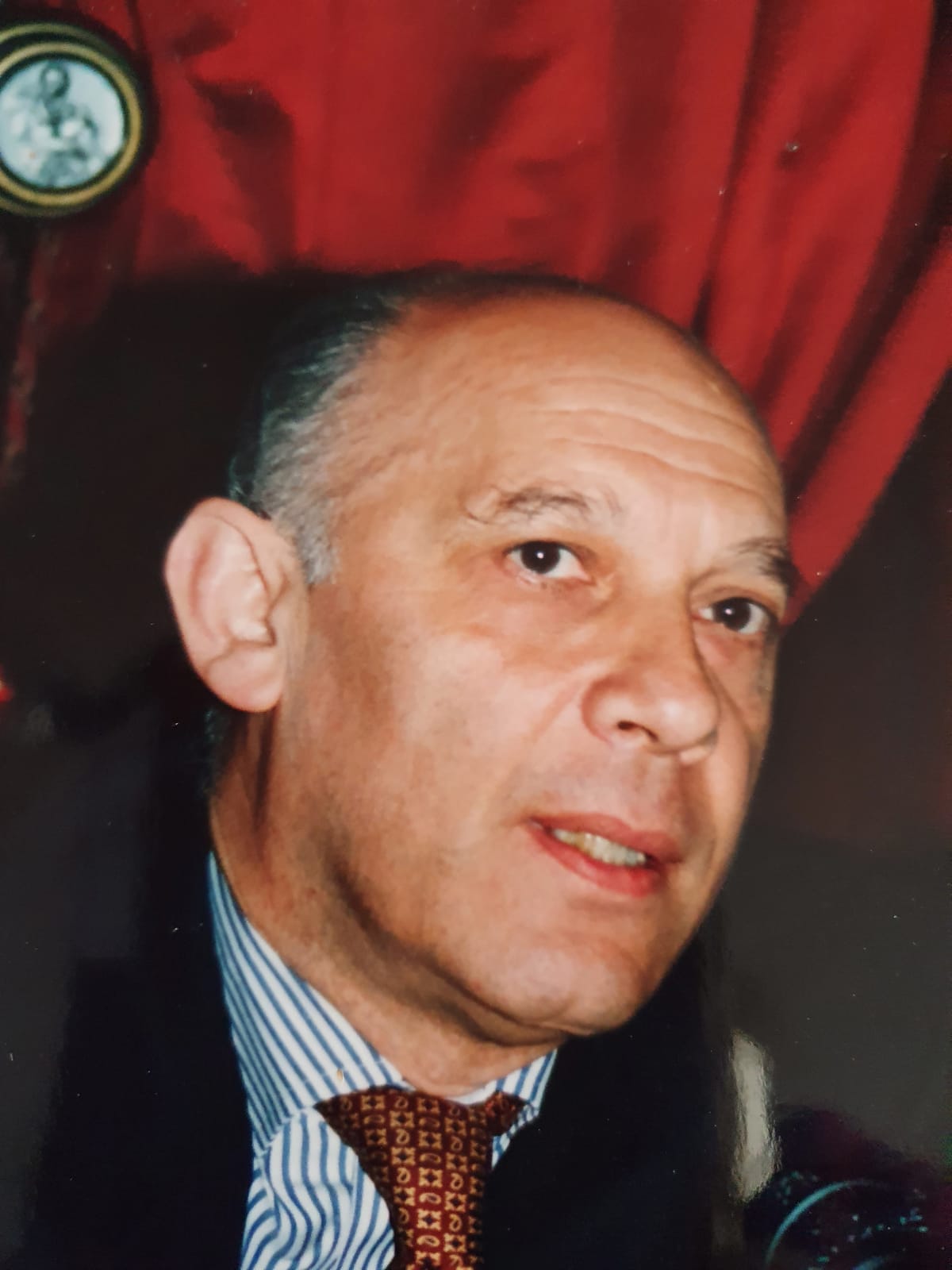 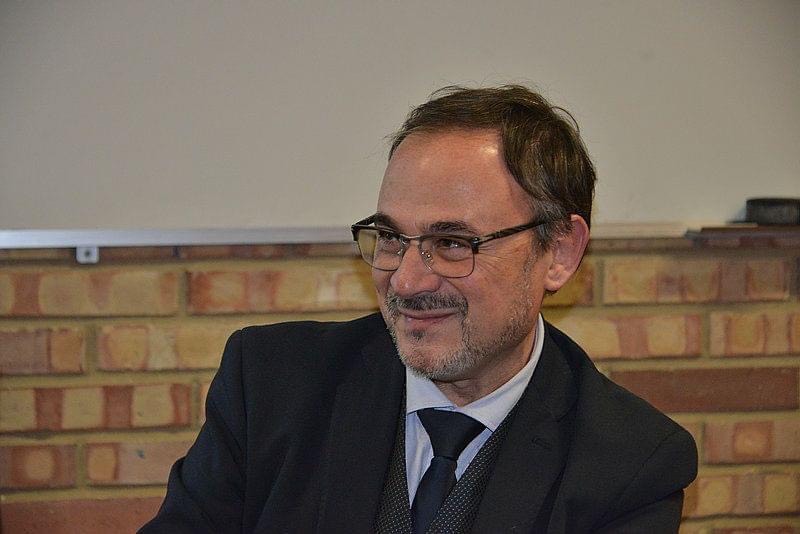 Former advisor to the Italian Foreign Ministry, he is International Delegate of the Pontifical Commitee for Historical Sciences, and was in the board for the EU-funded ”International University Cooperation on Land Protection in European-Asiatic Countries”.

Diplomatic historian. Consultant to the RaiStoria TV-channel, to Histoire TV, Das Erste/ORF and to the Hunting Hitler series aired by History Channel.

He made part of the delegation encharged at Yad Vashem, Jerusalem, to deal with pivotal topics on Vatican and Holocaust. In 2020 he has been the Italian speaker to the first UN Conference on Remembering the Holocaust: The Documented Efforts of the Holy See and the Catholic Church to Save Lives. 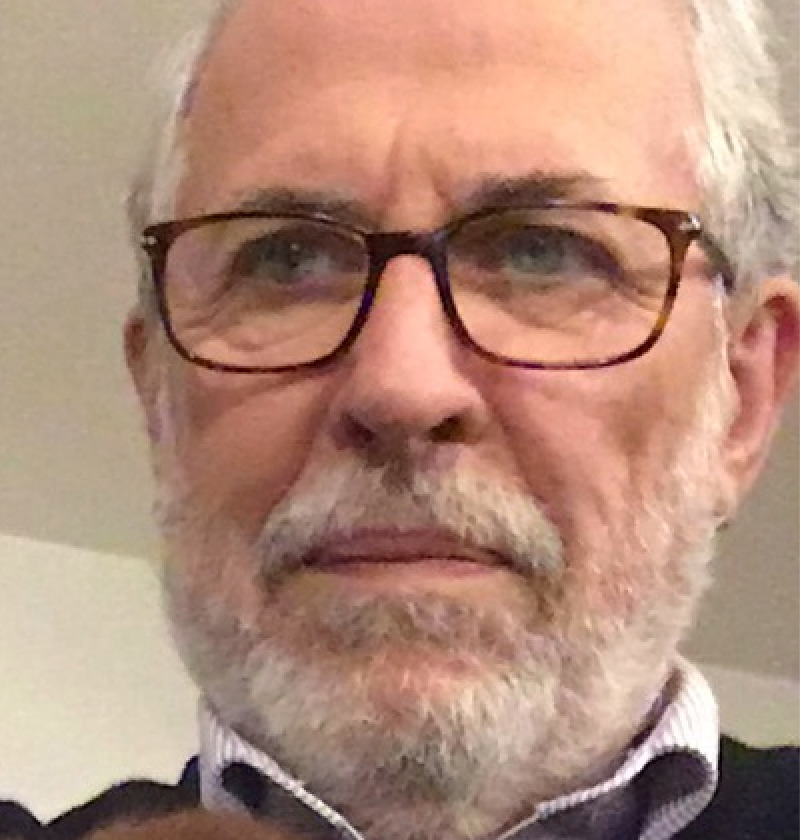 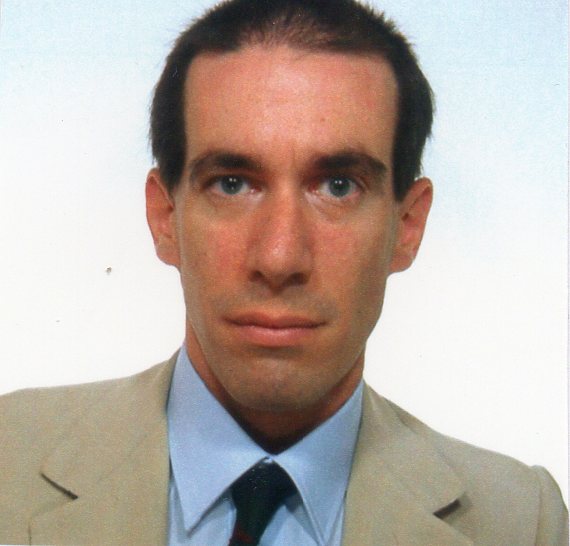 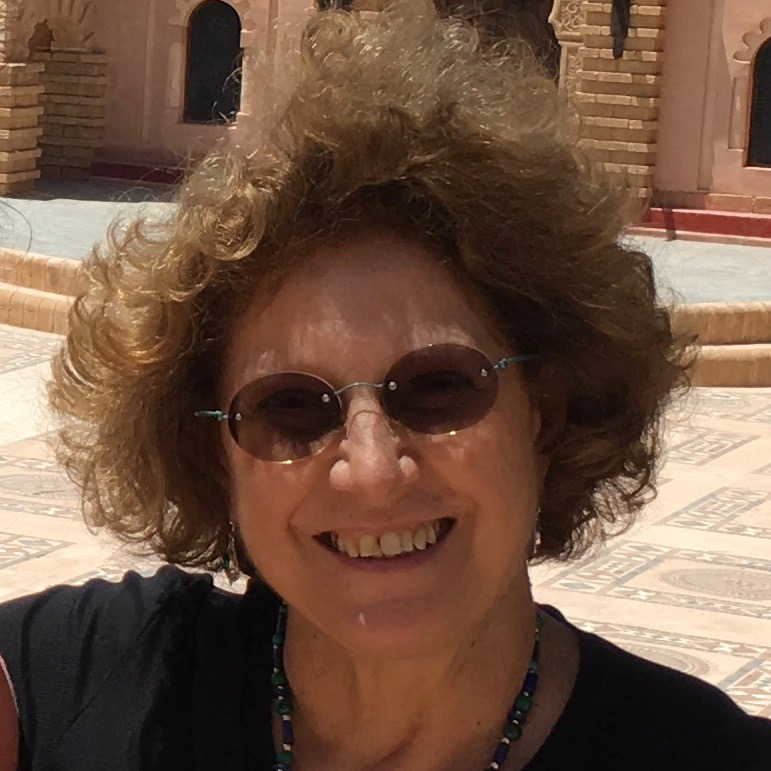 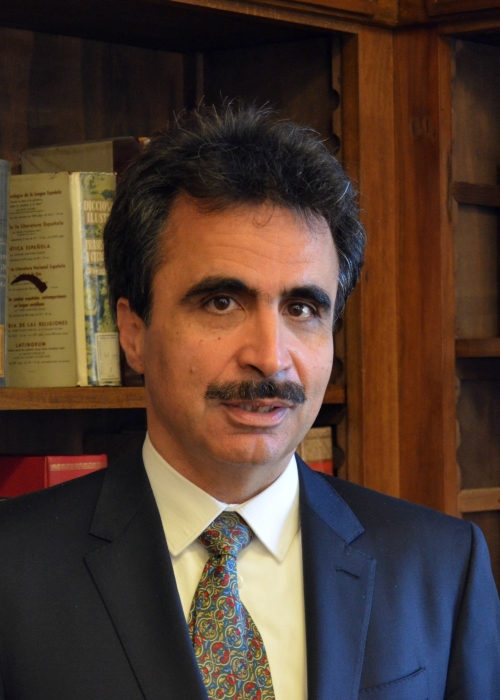 Francesco Bonini (Reggio Emilia, 1957) is Full Professor of History of Political Institutions and since 2014 rector of the LUMSA University of Rome. Student at Scuola Normale Superiore di Pisa, Ph.D. in Political Science from the Institut d’Etudes Politiques in Paris, has served as professor at the Università Cattolica di Milano (1992-1996)  Teramo (1993-2011) La Sapienza Università di Roma (2005-12) and LUMSA (since 1996). 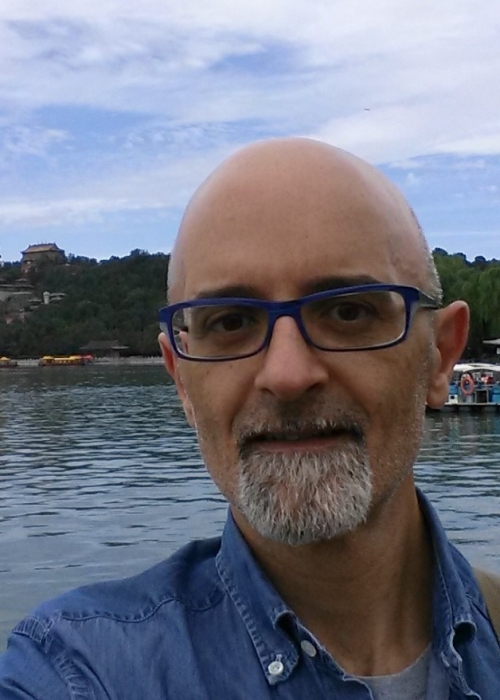 Andrea Francioni graduated in Political Science in 1992 from the University of Siena. In 1998 he took his Ph.D. in History of Africa (University of Pavia). Since 2005, he is an associate professor of History of International Relations and teaches History of International Relations (advanced), History of Asia and History of Africa at the Department of Political and International Studies of the University of Siena. Over the years he has carried out researches in Italy and abroad: London (The National Archives; School of Oriental and African Studies; The British Library), Paris (Archives Diplomatiques du Ministère des Affaires Étrangères; Bibliothèque Nationale), Uppsala (Nordiska Afrikainstitutet), Geneva (Stefano Toscani Private Papers), Oxford (Bodleian Library), Belfast (The McClay Library – Queen’s University), Bristol (Chinese Maritime Customs Project – University of Bristol), Beijing (Beijing Foreign Studies University). He is the author of two books and a number of essays and articles on the diplomacy of imperialism. His current research interests include: Chinese foreign policy in the post-Mao era; western imperialism in the late Qing China. He is a member of the Association for Asian Studies (Ann Arbor, Michigan) and the Italian Society of International History (Padua). He is a member of the scientific board of “Africana – Rivista di studi extraeuropei”. 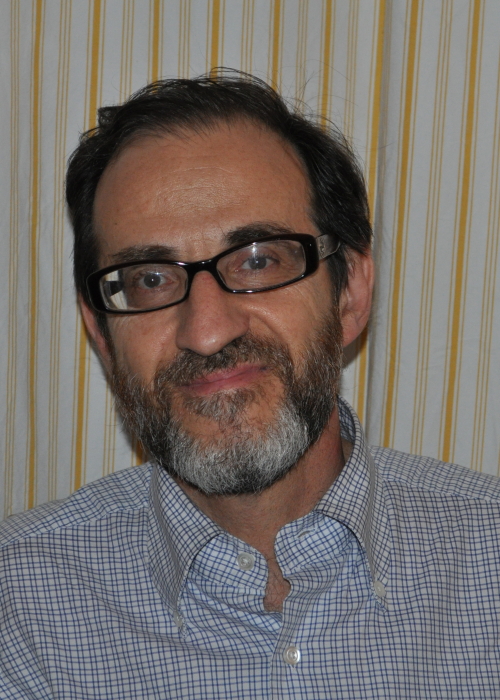 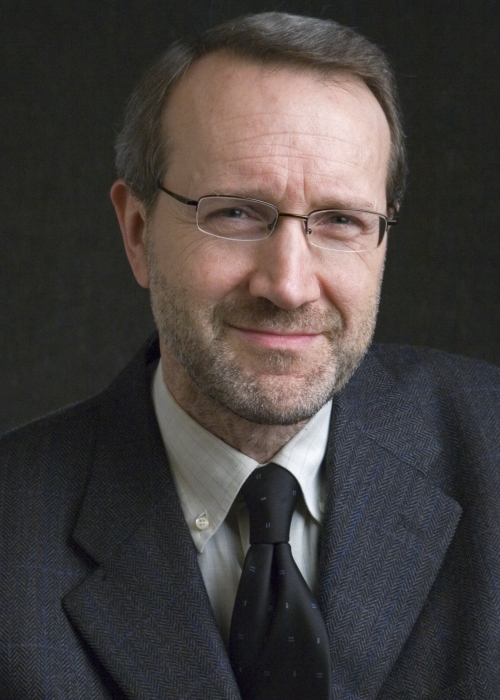 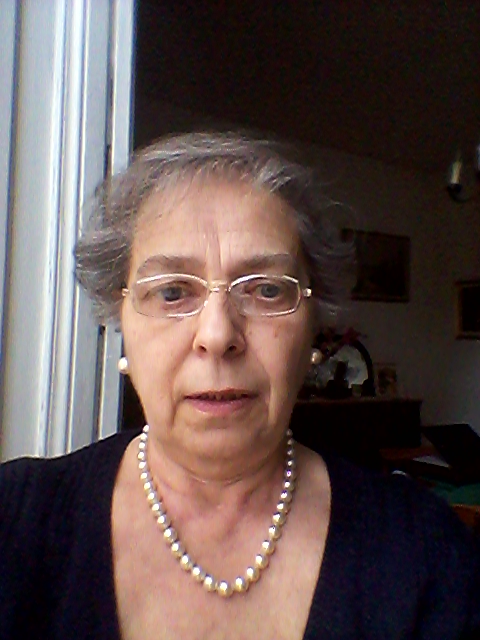