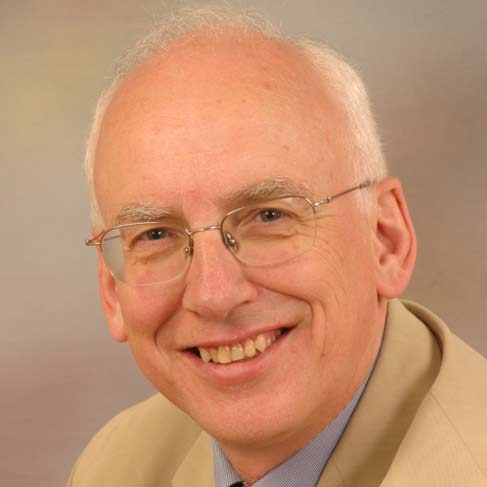 He has published widely in the areas of foreign policy analysis and general International Relations, his most recent publications being (with Sarah Beadle) The Art of Attraction: Soft Power and the UK’s Role in the World (British Academy, 2014), The National Interest in Question: Foreign Policy in Multicultural Societies (OUP 2013), National and European Foreign Policies, edited with Reuben Wong, (Routledge 2011), and The European Union in International Relations (edited with Michael Smith, 2nd edition 2011). He is a past Chair of the British International Studies Association, and was elected a Fellow of the British Academy in 2007. He has been a Team Leader and/or major participant in the EU-funded research programmes FORNET, CONSENT and MERCURY.