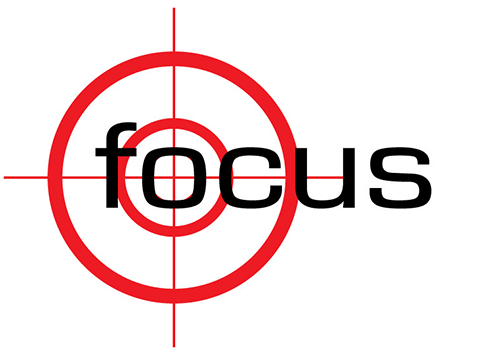 trying to explain the reasons why I strongly wanted this issue 2014/4 of Rivista di Studi Politici Internazionali focused on Russia, I must hint that since 2006, when the Journal passed by the hands of its memorable director Giuseppe Vedovato to mines, I thought to the necessity to open a window on Russia, so little and bad known in the West, after so many decades of separation and ideological contrast.

Since 2007 there has been many articles concerning Russia the Journal has published on themes. They have been signed mainly by Italian and Russian contributors, but not only.

My colleague, Prof. Tatiana Zonova, a great friend of Italy, has contributed to the opening of this window.

It was natural that, starting the Ukrainian crisis, I would try to focus the attention of the Journal not on the crisis itself which is still going on but on its origins.

The issue opens with an article of Amb. Sandro De Bernardin on the level of execution of the European foreign policy. Other contributions, by authoritative Russian authors, are on trends of Russian Federation’s foreign policy, particularly towards the EU and the US. Others deal on the Euro-Asiatic economic Union, on its project and its realization as well as on the comments on it by the Anglo-Saxon journalism.

Lastly an Italian researcher who works at Leuven University presents a broad essay on the historical premises and the tendencies of the Poland’s policy towards Ukraine, which helps to understand Poland’s role in this crisis.

The Ukrainian crisis is a particularly serious event, as well as for Ukraine, for the EU, whose imagine of “weaver of peace” has been compromised not only in the world but also to the eyes of its citizens, and for Russia, whose relationships with the West which are of crucial importance for its modernization, have been strongly damaged.

There is concern on the fragility of Minsk 2 and, most important thing, on the reliability of European security’s architecture, which needs to be seriously resettled.

Although Italy’s attention is now attracted by other crisis areas, it has not to be diverted from Ukraine and Moscow. It is not in sanctions that lies the solution for the Ukrainian crisis but in the recovery of a constructive dialogue tous azimuts with Russia to realize a renewed and restored strategic partnership EU-Russia which could be pendant with the Atlantic one. Without this strategic partnership EU-Russia, the EU would never be a real global actor and the Western dimension of Russia, to which the most informed part of its population does not want to give up, would be compromised.